Share on Twitter
Share on Facebook
Share via email
Aviron Bayonnais - Baiona
It was in 1897 that Pierre Fabre from Landes, studying in Bayonne, brought the oval ball between Nive and Adour. At that period young people from Bayonne practiced rugby at Camp Saint-Léon, in the shade of the city's centuries-old ramparts. In 1905, the former students, now adults, formed the Stade Bayonnais, which later became Aviron Bayonnais, one of the flagship clubs of French rugby.

This historic stadium, Jean Dauger, is located near the center of Bayonne. Inaugurated in 1937, this sports park hosted major sports of that time: rugby, athletics and cycling. The last two having gradually deserted the premises in favor of the exclusive practice of rugby.

Others projects you will love: 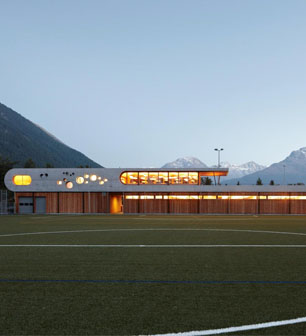 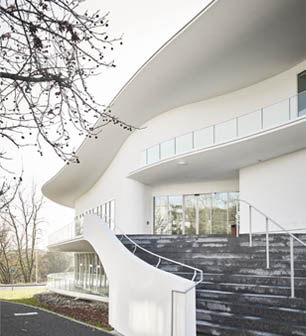 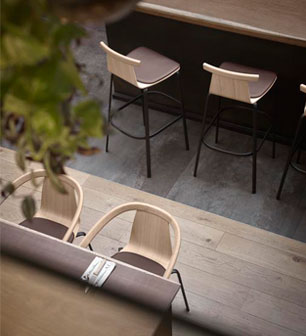