Two new collections are being presented to the public during the last Maison&Objet fair. The first is a family of chairs that go by the name of Pottolo, developed using Alki’s expertise in wood and upholstery. The second, called Zuzulu, is an ambitious space layout system. 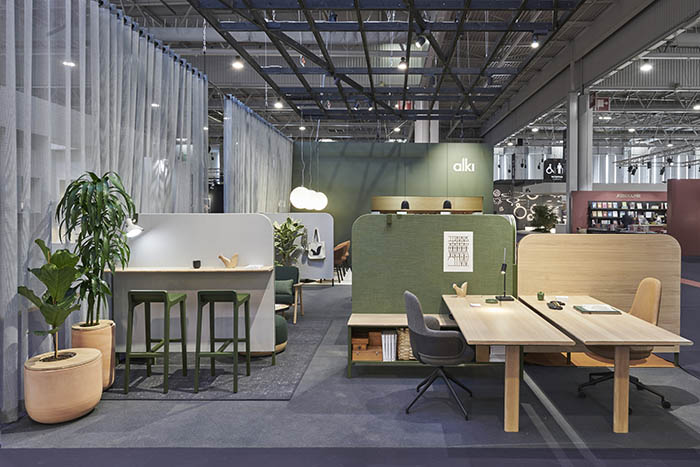 Alki’s stand has been designed by taking into account its future once the trade fair is over. “The staging décor created for this type of event is all too often for single use only. We have always been struck by these entire towns that are set up for just a few days during the trade fair and the quantity of material that finishes in the skip!” bemoan Iratzoki & Lizaso.

So Alki decided to construct its stand by using its new space layout system and not resort to a more elaborate support / décor just for the occasion. This approach will be extended to upcoming international trade fairs, namely Milan in June and Cologne in October. 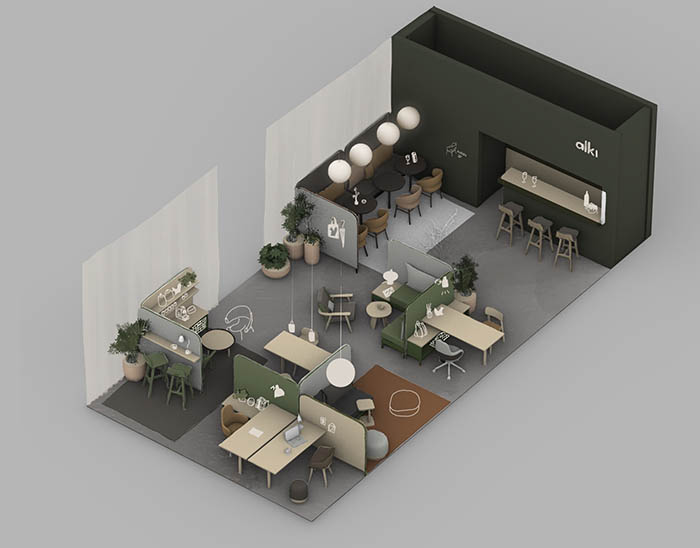 Salone del Mobile 2022:
It was a pleasure to meeting you on our stand at the Milan Furniture Fair.
Salone del Mobile 2022:
The Milan International Furniture Fair! After being canceled for two years, it will reopen its doors from 7 to 12 June.
Factory Spring Sale:
A special sale to the public will take place at our furniture workshop from April 29 to May 1.
Chez Soi:
Our Parisian showroom featured in the new advertising film produced for the General Confederation of the Scop Cooperatives.
SEE MORE